This site uses cookies. By continuing to browse the site you are agreeing to our use of cookies. x

Ok, no problem Find out more

Companies like Amazon are developing drone delivery systems, hobbyists are venturing out into public with theirs, and aerial footage is increasingly seen in film productions.

Here are my five reasons to use aerial footage in your next video production:

Recently the laws surrounding drone flying have been tightened. It's important to work with a qualified pilot, who will consider flying conditions and follow CAA guidelines. Firebird Films are fully insured and use only CAA licensed UAV pilots. Take a look at our aerial filming on our website. 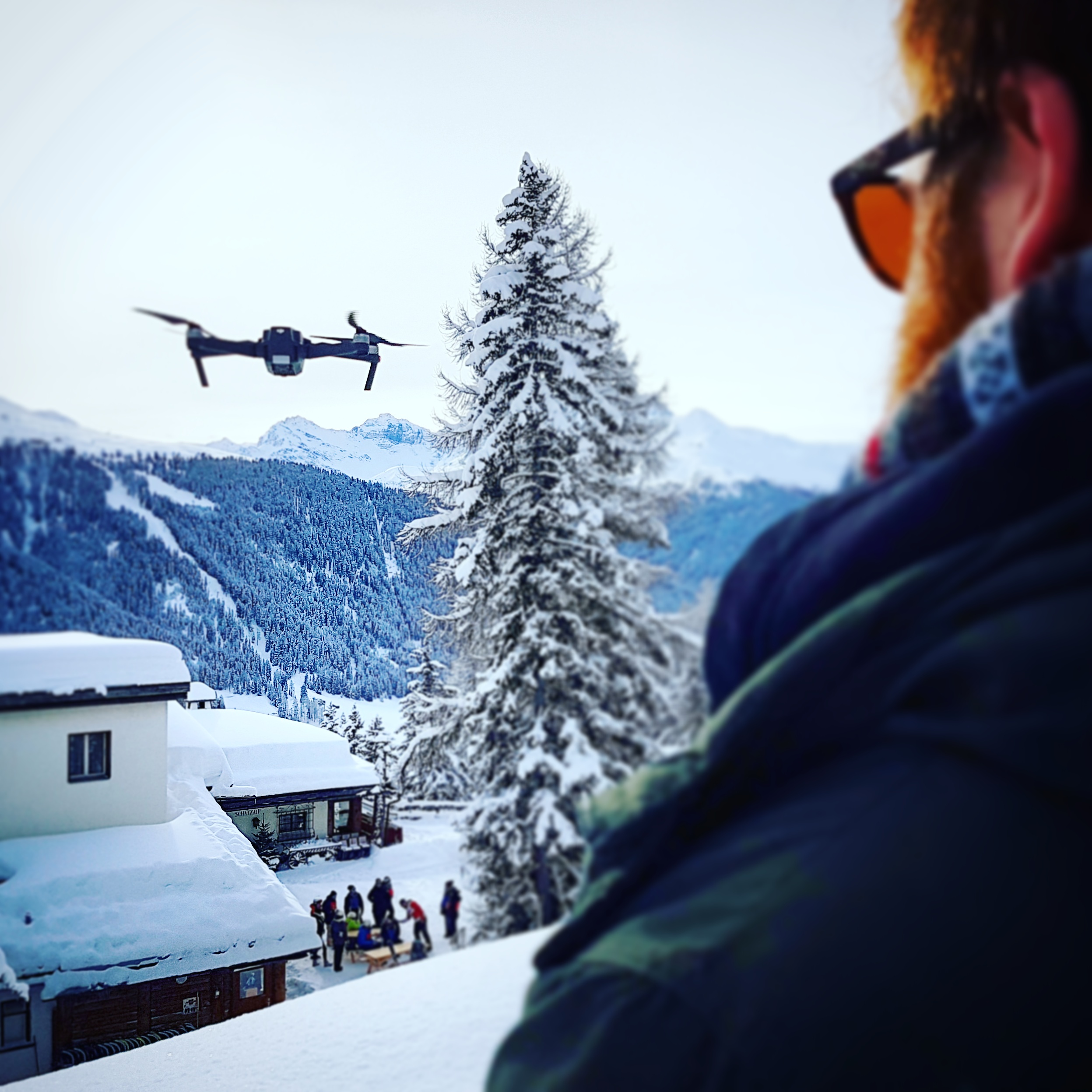 When Does A Client Become More Than Just A Client?

What's the Point of B-Roll?

Preparing for a Media Interview: Our Guide to a Successful Camera Performance

The Sky's the Limit: Can Aerial Footage Add Value to your Marketing Campaign?