This site uses cookies. By continuing to browse the site you are agreeing to our use of cookies. x

Ok, no problem Find out more

B-Roll increases production time and consequently the production costs, but continues to be a staple part of film production. Why is this? What value does it bring? 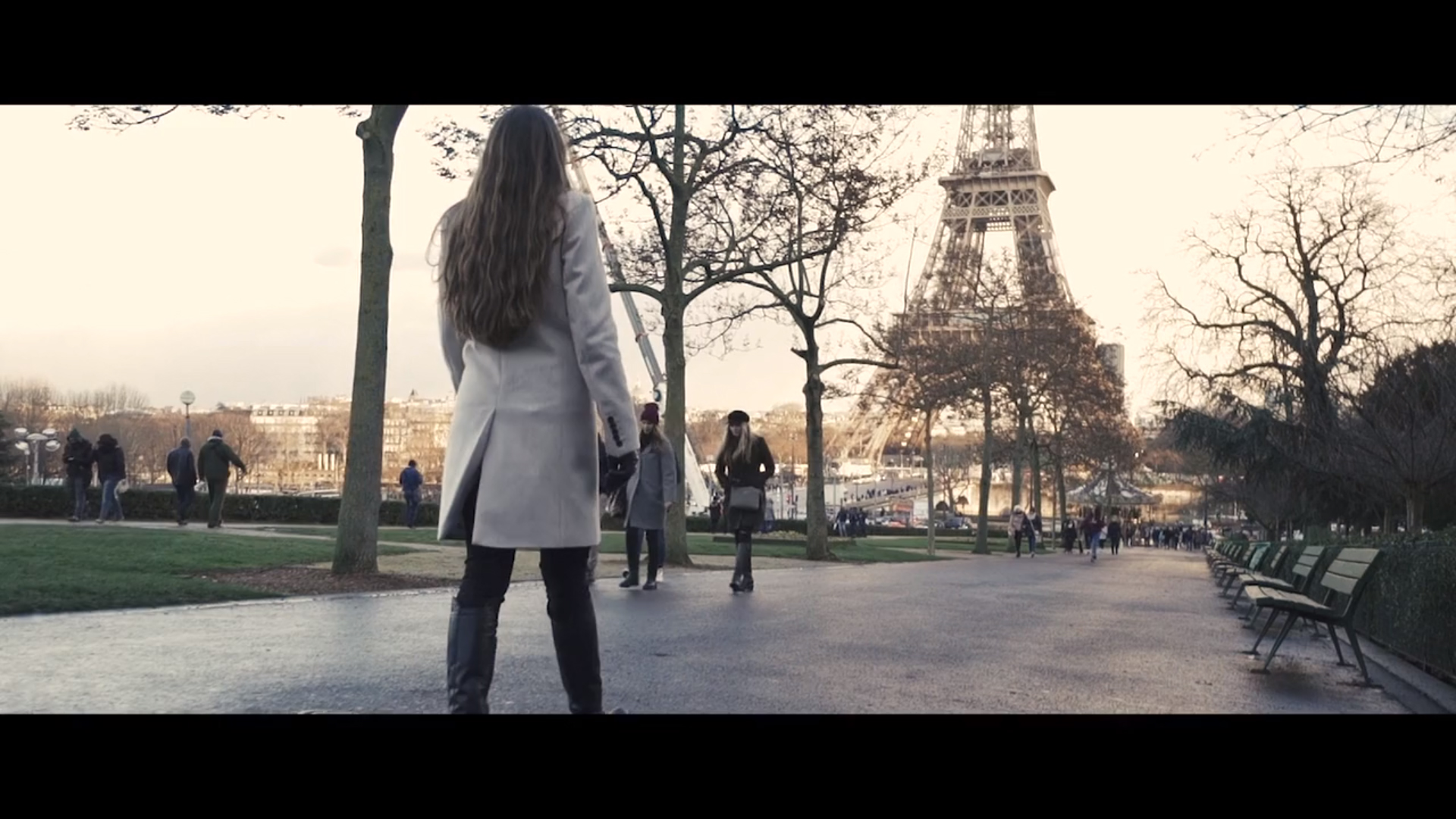 Its name dates back to the time when footage was filmed on rolls of film reel and the main footage, for example taped interviews, was called A-Roll. You’re more likely to hear the words ‘principal photography’, ‘talking heads’, or ‘interview footage’, rather than A-Roll, but the term B-Roll remains popular.

It works alongside the principal photography - it should complement it, aiding the storytelling and providing a new level of knowledge for the viewer. For example, our edit of the World Economic Forum, produced with WIPRO, includes beautiful cutaway footage of Switzerland, which set the scene right at the beginning of the film and involve the viewer in the atmosphere of the event.

B-Roll also breaks up the monotony of interview footage. It provides variety for the audience and can change the dynamic of a film, for example from a static interview shot, to a shot with movement. Maintaining viewer interest is crucial to increased view times. A three minute interview, with just the one talking head shot and nothing else, would most likely have a sharp audience drop-off, however interesting the subject matter. So B-Roll encourages viewer retention.

From a practical point of view, B-Roll hides any cuts in the edit, for example when changing between interviewees, or between different takes of the same interview question. So it contributes to a smooth, immersive edit, that is painless to watch.

B-Roll also reinforces the subject matter of the principal photography. It can visually describe the interview audio, providing context or further detail. Infographics are particularly useful in describing abstract concepts.

When we’re developing a project with a client, we stress the importance of capturing good quality B-Roll and schedule production time accordingly.

For the reasons above, B-Roll is a worthwhile investment, whatever the size of production. For examples of how we’ve used B-Roll, take a look at our work.

When Does A Client Become More Than Just A Client?

What's the Point of B-Roll?

Preparing for a Media Interview: Our Guide to a Successful Camera Performance

The Sky's the Limit: Can Aerial Footage Add Value to your Marketing Campaign?